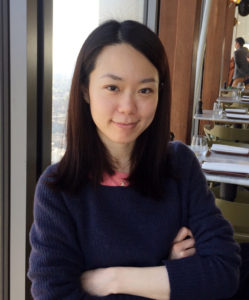 Chaoyu finished her MSc in Cognitive and Decision Sciences at University College London and did her research project investigating ADHD symptom development from childhood to adolescence in the lab. Before coming to the UK, Chaoyu was a psychiatrist specialising in child and adolescent mental health in National Taiwan University Hospital. She is interested in the developmental trajectories of mental health problems and factors influencing underlying pathways. For example, although ADHD is known to be highly heritable, environmental factors, such as perinatal insult and maternal depression are also associated with higher ADHD risk. Chaoyu is also interested in the interaction between different psychiatric disorders, and how one condition may facilitate the development of the other. Chaoyu has  been awarded a competitive UCL Overseas Research Scholarship and has started pursuing those two research questions during her PhD years at UCL. 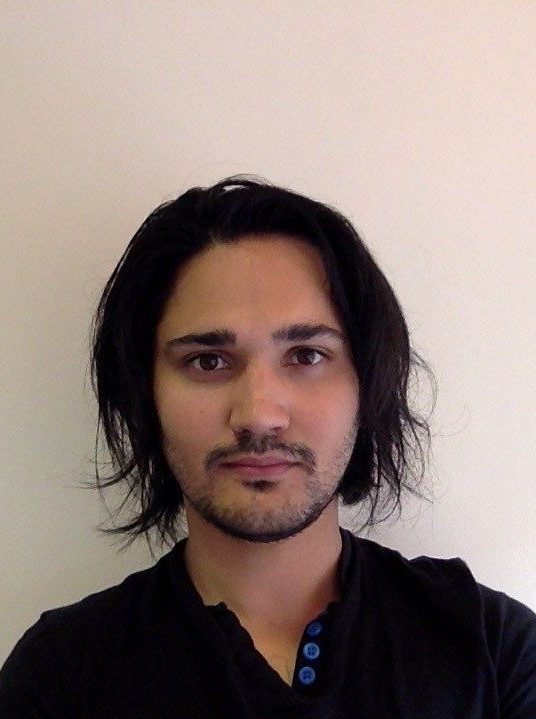 Adam was a PhD student currently based at the Social, Genetic, Developmental Psychiatry Centre (SGDP) at the Institute of Psychiatry, Psychology and Neuroscience (IoPPN), King’s College London (KCL). After completing an MSc at the SGDP investigating the associations between the polygenic influence on mental health traits and behavioural and personality outcomes, he worked for a year as a research assistant at the NIHR Biomedical Research Centre (BRC) looking into the pharmacogenetics of antipsychotics and their side effects. His PhD work, under the supervision or Dr. Jean-Baptiste Pingault and Dr. Paul O’Reilly, focused on using multiple causal inference methods to better understand the causal pathways and networks between genetic risk of psychiatric disorders, behavioural and personality traits, environmental risk factors, and diagnosis. 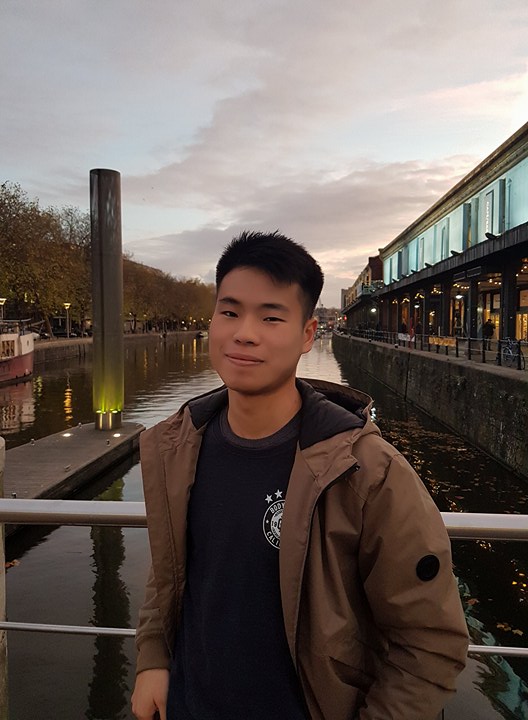 Kevin was a final year BSc Psychology student at University College London. He did his dissertation research in “Investigating Psychopathological co-morbiditiy in Childhood and Adolescence using Network Analysis”. His research project involved using data from the Avon Longitudinal Study of Parents and Children (ALSPAC), and focused on applying machine learning to network analysis. 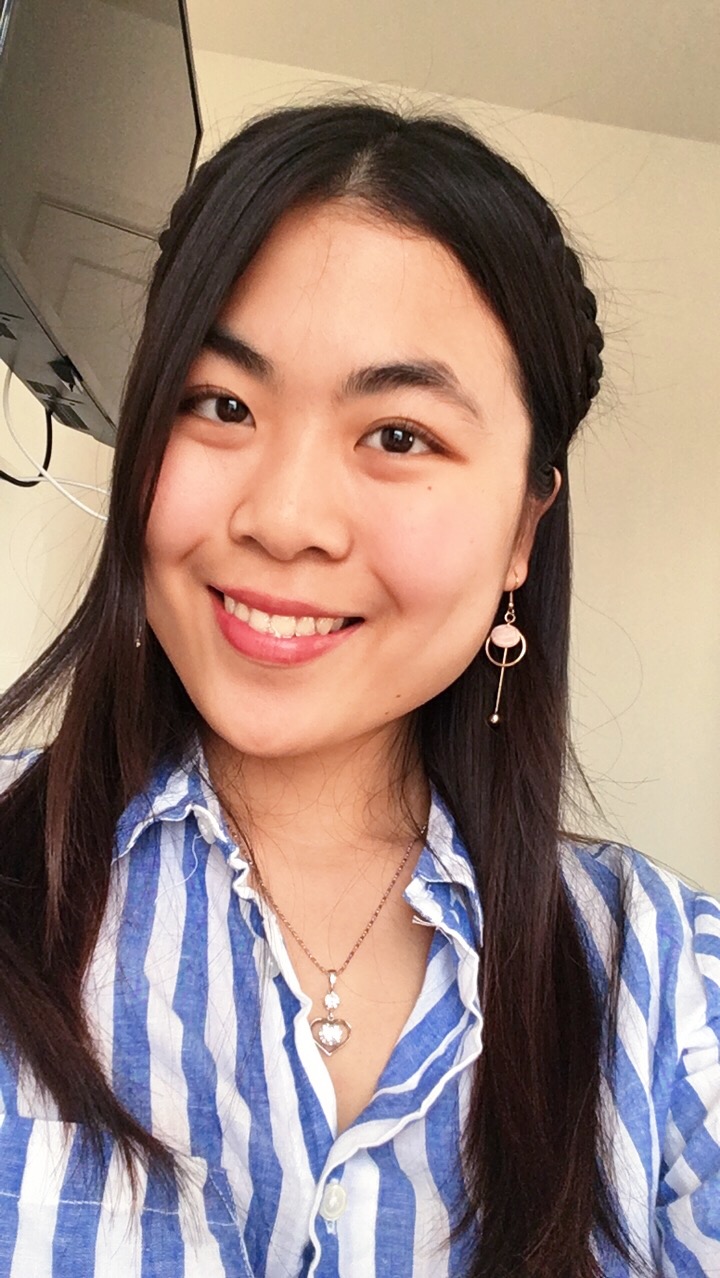 Athena was a third-year BSc Psychology student at University College London. For her dissertation research, she analysed data from the Millennium Cohort Study to map the joint trajectories of bullying victimisation and perpetration, identifying the early predictors of bullying trajectories from childhood to adolescence. 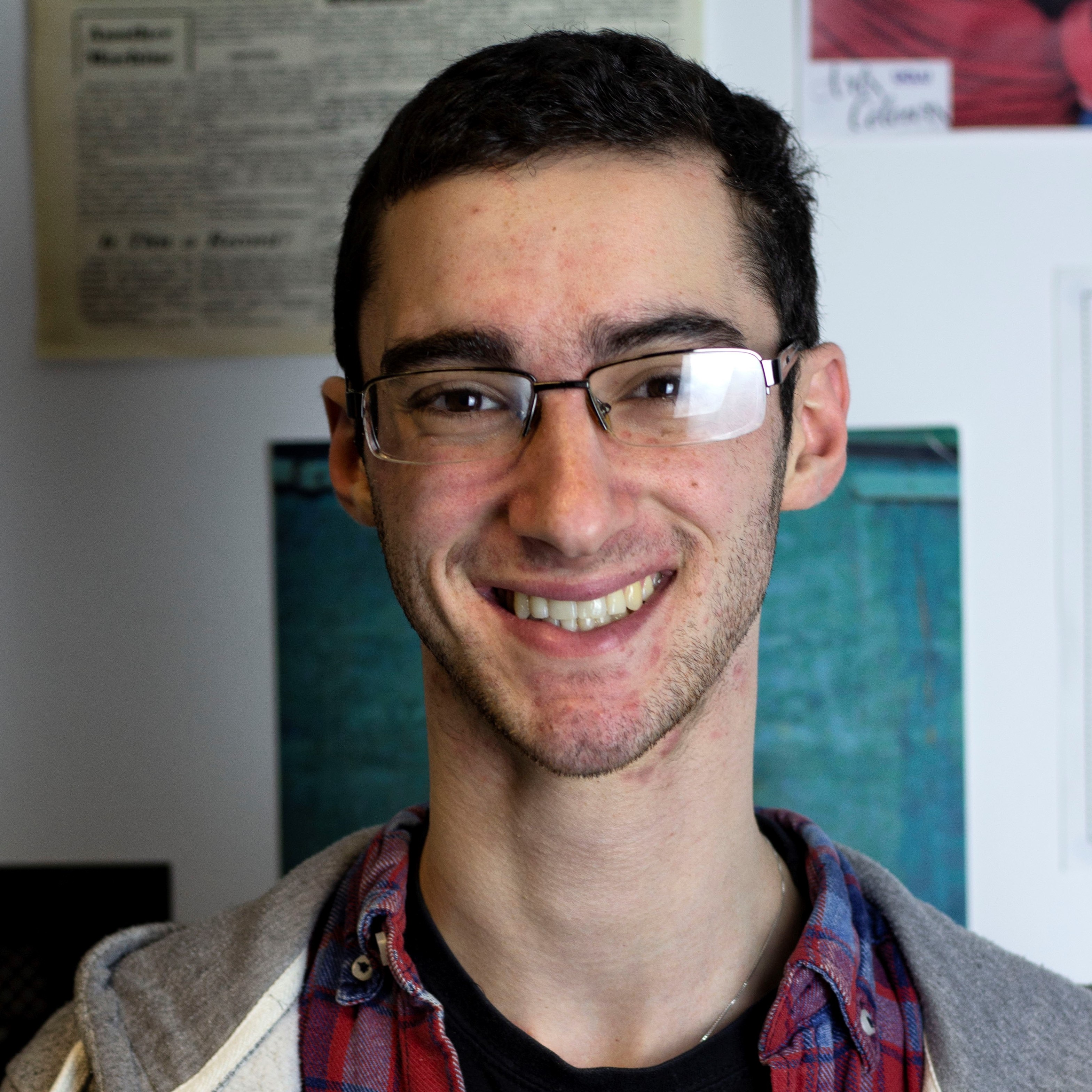 Dan was a PhD candidate conducting a rotation project as part of the UCL-Birkbeck MRC Doctoral Training Partnership. He graduated from University College London in 2019 with a first-class Integrated Masters (MSci) degree in Natural Sciences, with a major in Cell and Molecular Biology, and a minor in Mathematics and Statistics. His undergraduate research project, based in the UCL Genetics Institute, focussed on the identification of genetic variants associated with epigenetic variation in Gambian children, potentially alluding to rapid adaptation within a dynamic environment. The aim of his research within the C-Map laboratory was to investigate causal pathways contributing to peer victimisation, using genetically informed approaches. 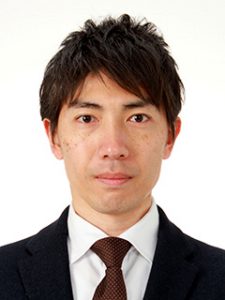 Dr. Yusuke Takahashi was a visiting scholar from Kyoto University, Japan. He received his doctorate in personality psychology from the University of Tokyo in 2008, and worked as a postdoctral researcher at Keio University at Tokyo, and the University of Illinois at Urbana-Champaign until 2011 when he joined the faculty at Kyoto University. His primary research focus was to understand the underlying individual differences in personality development across the lifespan and their relations to everyday life style and physical health as well as various forms of psychopathology. Another research focus was human behavioral genetics using twin method, in particular genetic and environmental factors influencing the development of personality and associated internalizing and externalizing behaviors during adolescence and adulthood.

Eleonora graduated with a first class BSc (Hons) Psychology from the University of Manchester in 2016. As a result of her excellent academic performance, she was awarded a full-tuition scholarship for an MSc in Social Statistics and Research Methods at The University of Manchester, which she completed in 2017 achieving a Distinction. As part of her undergraduate project, Eleonora conducted an online survey investigating the link between stressful life events and psychotic-like phenomena in a student sample. In addition, for her MSc thesis she examined the association between socioeconomic position and the risk of poor health using inflammatory biomarkers in the UK Household Longitudinal Study.  Eleonora was a PhD rotation student at University College London part of the Biosocial Centre for Doctoral Training, jointly funded by the BBSRC and ESRC. For her second rotation, Eleonora worked in the lab on a research project about genetic influences on substance use in the Avon Longitudinal Study of Parents and Children with Dr Jean-Baptiste Pingault and Tabea Schoeler. 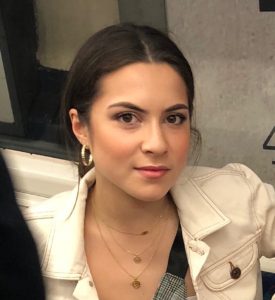 Paige was a third-year BSc Psychology student at University College London, who undertook her dissertation research on the effects of maternal cannabis use on child mental health. 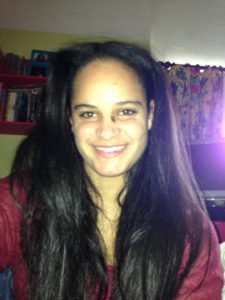 Lauren graduated with a first class BSc (Hons) Psychology at University College London. She did her dissertation research on the effects of bullying on mental health outcomes. She used data from the Millennium Cohort Study (MCS)-which tracks the Millennium children through their early childhood years to adulthood. Lauren is currently writing up here dissertation research for publication. 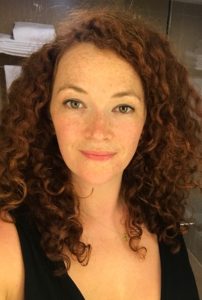 Stephanie was a rotation student in the lab. She completed her undergraduate degree in Psychology and Zoology at the University of Bristol, followed by a Masters in Human Evolution and Behaviour at University College London. Her MSc thesis examined the effect of prenatal and postnatal environment on the risk of later behavioural difficulties, using data from ALSPAC.

She is  now part of the BioSocial Centre for Doctoral Training, funded by the BBSRC and ESRC. Her PhD project aims to build an integrative model of resilience that concurrently examines environmental, psychological and biological processes and their interplay at varying developmental periods. 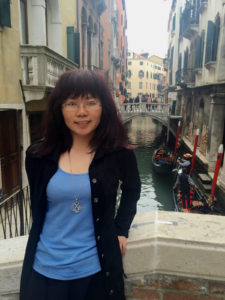 Yan did her MRes Cognitive Neuroscience at UCL in 2016. Her Master thesis in the lab entitled “Why does the developmental course of inattention symptoms predict educational achievement?” was awarded by the Shallice Prize and Dean’s list. She is now at the Beijing Normal university working as a product manager. 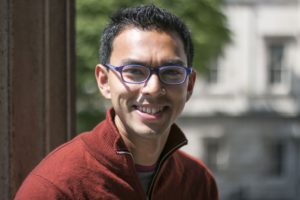 Tim graduated from University College London with a First Class Honours in BSc Psychology. He completed his undergraduate dissertation in the lab under the Supervision of Dr Jean-Baptiste Pingault and Prof Essi Viding. The study was entitled “Peer Victimisation as an independent predictor of Conduct Problems and CU traits: A longitudinal twin differences study”. He was named the Winner of the UCL Faculty of Brain Sciences Undergraduate Conference, where he presented his dissertation findings. In collaboration with several authors, Tim co-authored a paper entitled “Concurrent and Longitudinal Contribution of Exposure to Bullying in Childhood Mental Health: The Role of Vulnerability and Resilience” which has been published in JAMA Psychiatry. Tim is grateful to have been mentored by such nurturing supervisors, and to have been part of the lab, which has allowed him to pursue his combined interests in Clinical, Educational and Developmental Psychology. He currently holds the position of Associate Psychologist, working with children with special educational needs in Singapore.